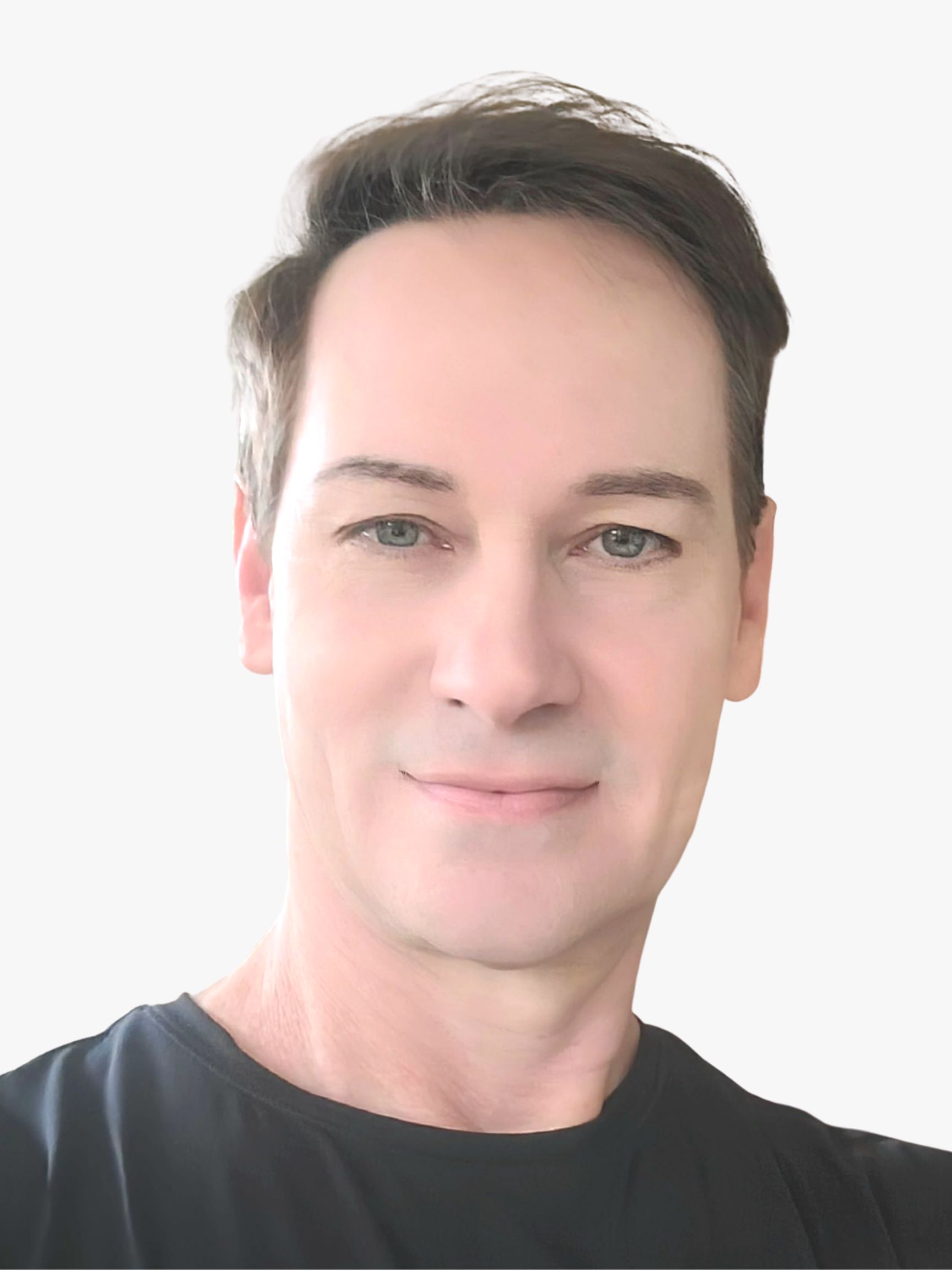 Mr. Gabriel trained extensively with master teachers Michael Simms of the Royal Winnipeg Ballet and Elizabeth Hard of the Kansas City Ballet and was awarded full scholarships from both Duke University and Stephens College where he earned his B.F.A degree in dance. His professional performing credits include seasons with the Richmond Ballet, Ballet Omaha, and as principal dancer for Orlando’s Southern Ballet Theatre and the Charleston Ballet Theatre.

Throughout his career he danced lead roles in many of the classics as well as works by Lambros Lambrou, Mauricio Wainrot, Lew Christensen and NYCB’s Christopher Fleming. Stephen has also performed for renowned modern choreographers Doug Varone, Peter Pucci, Mark Taylor and the Humphrey-Weidman Repertory Company. During his time with the Charleston Ballet Theatre he served as the company’s Ballet Master, a teacher in the CBT School, and as the Founding Director of the critically acclaimed Broadway Dance Project that has produced seven successful premieres to the Charleston community and Piccolo Spoleto audiences. Also during his tenure, he had the honor of working closely with Repetiteurs of the George Balanchine Trust in the staging and coaching of the company’s Balanchine Repertory. He has also been a guest teacher for the Tallahassee Ballet, Westport Ballet, and the Charleston County School of the Arts. 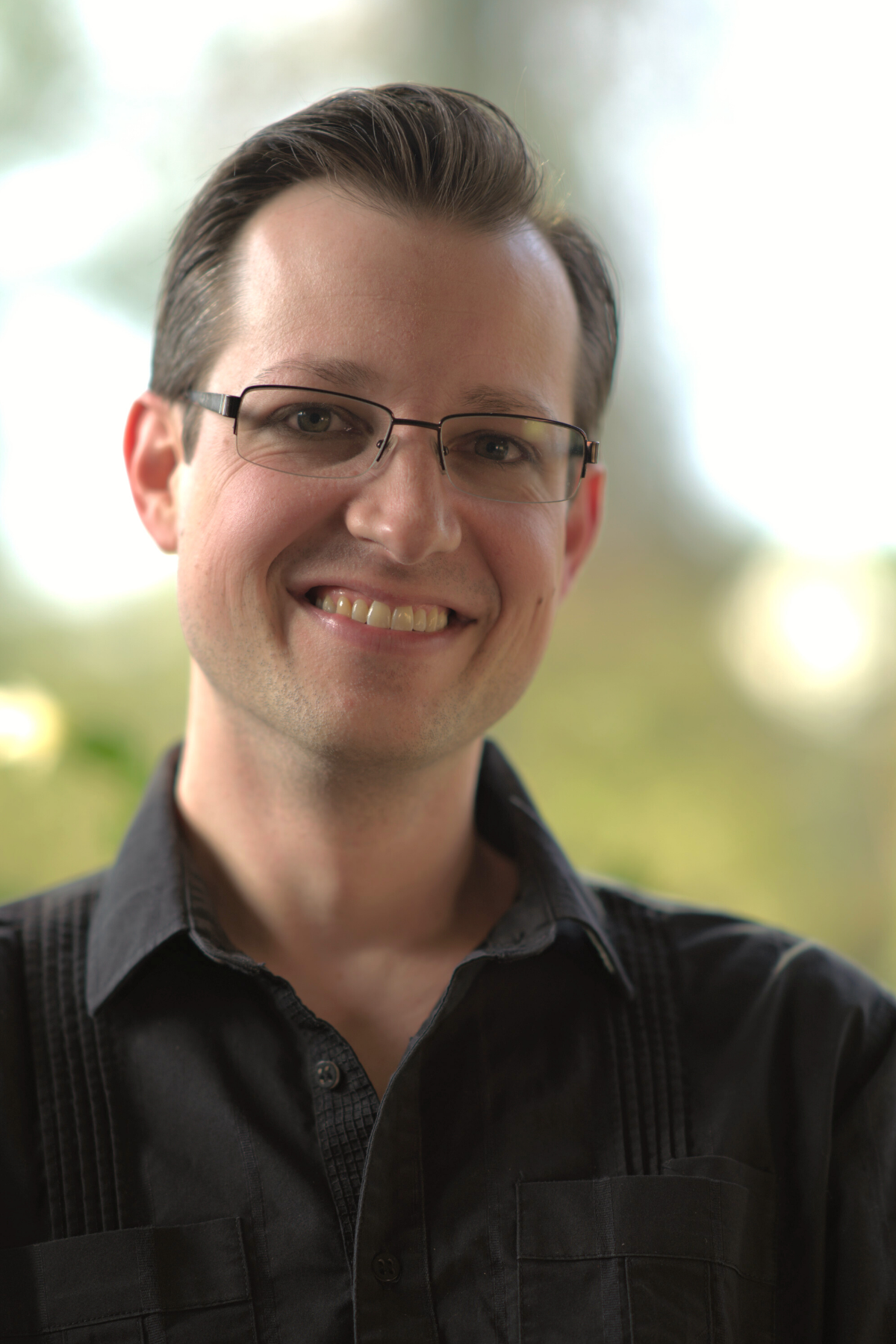 Mr. Tabbert began his dance training at the Dayton Ballet School and then received a scholarship to study at The Harid Conservatory, where he was awarded a number of dance honors. In 1999 Jonathan completed his training at the School of the Hartford Ballet with supplemental training from the Houston Ballet Academy and American Ballet Theatre.

After retiring from dance Jodie earned her Montessori certification and taught at a Montessori preschool for 3 years before starting her own family. Now a mother of 3, she has been teaching ballet to preschoolers for 10 years and now she is thrilled to be joining the team at Palmetto City Ballet School.

A native of Massachusetts, Ms. Heidenreich has had a passion for dance for long as she can remember. She began ballet classes at the Dance Education Center in Clinton, MA and received her formal training at Walnut Hill School for the Performing Arts and at the Boston Ballet Center for Dance Education. At 19, she was offered a contract to join the Charleston Ballet Theatre where she danced for 6 seasons. During her time with CBT, Ms. Heidenreich performed everything from the modern and contemporary works of David Parsons and local choreographer Jill Bahr to the classical Sleeping Beauty (Diamond Fairy) and George Balanchine’s Concerto Barocco, Allegro Brillante, and Who Cares?.

While still performing, Tonia completed her classical Pilates certification which led to her eventual exit from the professional dance world. Today, as well as raising her two children, Ms. Heidenreich continues to rehab dancers and teach injury prevention though the Pilates Method. She is honored to be part of the amazing staff at Palmetto City Ballet School where she can share her love of Ballet and movement.

Angelina is also an active teacher and choreographer. She has taught classes, workshops, and festivals throughout the Northeastern United States in all styles to all age groups. Additionally, her Arts Management Bachelor of Arts Thesis paper at Purchase College, SUNY, focused on progressing dance education standards across the country: particularly on improving proper anatomical, kinesiological, socio-cultural, and mental health education within dance education settings.

She also continues to choreograph throughout the Northeastern United States; she has had eight works premiere with the VRDC since 2014. Her work, Run, was chosen to close the Emerging Choreographers Showcase Performance at the Regional Dance America Northeast Festival in 2016, making her the youngest choreographer in the organization to do so. And in May of 2022 Angelina’s work, Wake Up, was performed as a full-performing work for the Regional Dance America Northeast Festival. Angelina is also passionate about physical fitness and is an ACE Certified Personal Trainer.

Natasha began dancing at the age of 2 in her hometown of Baltimore, Maryland with her pre-professional training being at the Baltimore School for the Arts and the Russian Ballet Academy of Maryland. At 17, Natasha was accepted into the Pittsburgh Ballet Theatre’s Graduate Program where she was one of the few student dancers selected to perform company roles in several classics including Swan Lake, La Bayadere, Le Corsaire, Sleeping Beauty, and The Nutcracker, as well as George Balanchine’s Western Symphony, Lew Christensen’s Beauty and the Beast, and Derek Deane’s Alice in Wonderland and Romeo and Juliet.

Alongside her company work, Natasha was featured in the Graduate Program and PBT School productions as the Dark Angel in Balanchine’s Serenade, Gamzatti in La Bayadere, the Lilac Fairy in Sleeping Beauty, and the Sugar Plum Fairy in The Nutcracker. Natasha is so grateful to the Palmetto City Ballet dancers and staff for welcoming her into the company mid-season and looks forward to continuing her career here with Palmetto City Ballet.

Crystal Wellman is a North Carolina native. She started her dance training at the School of Gaston Dance Theatre, under the direction of Pat Wall. Wellman continued her training at the Atlanta Ballet School, the Joffrey Ballet, The University of North Carolina School of the Arts and holds a BFA from East Carolina University. Professionally she has worked with the Montgomery Ballet, Oklahoma City Ballet, Charleston Ballet Theatre, Martha Connerton/Kinectic Works Dance Company, Charleston Dance Project and The Moving Poets Charlotte. Throughout her career she feels blessed to have performed a wide range of work. Ranging from principal classical roles to working with new world renowned contemporary choreographers. Wellman has choreographed her own works for Oklahoma City Ballet and the Charleston Dance Project. A RYT yoga teacher, sharing her love for yoga has become a passion of hers in the last few years.

Sarah Walborn of Harrisburg, Pennsylvania began her training at the Central Pennsylvania Youth Ballet under the direction of Marcia Dale Weary. In 2007, Ms. Walborn was invited to be an apprentice with the San Francisco Ballet. She performed many roles with the company, including George Balanchine’s Diamonds and Helgi Tomasson’s The Nutcracker, Don Quixote, Giselle, and The Sleeping Beauty. After joining The Washington Ballet in 2009, Ms. Walborn originated roles including a world premiere of Annabelle Lopez Ochoa’s Sueno de Marmol, one of the twins in Septime Webre’s Great Gatsby, and various roles in Webre’s Alice (In Wonderland). She has performed with the company in George Balanchine’s Four Temperaments, Christopher Bruce’s Rooster, the staging of Anna-Marie Holmes’ Le Corsaire and Don Quixote, as well as Twyla Tharp’s Push Comes to Shove, and the pas de deux Strangers in the Night from Nine Sinatra Songs. In 2012, Ms. Walborn joined Kansas City Ballet under the direction of William Whitener. She originated works from Jodie Gates and Devon Carney. Ms. Walborn also had the opportunity to perform the Summer Fairy in Victoria Morgan’sCinderella, as well as Balanchine’s Allegro Brilliante, Michael Pink’s Dracula, Donald McKayle’s Hey-Hay: Going to Kansas City, and Lynne Taylor-Corbett’s Mercury. In 2014, Ms. Walborn began dancing with Ballet Arizona, performing in Balanchine’s Rubies, Western Symphony, Walpurgisnacht, Stravinsky Violin Concerto, and La Sonambula. She has also danced in Alexei Ratmansky’s Le Carnaval des Animaux, as well as the US premiere of August Bournonville’s full length Napoli. Since joining Ballet Evolution, Ms. Walborn has performed the title role in Jonathan Tabbert’s Snow Queen, as well as originating the role of Lavinia Fisher in Tabbert’s Dance Macabre. This is her second season with the company.

Victoria joined Palmetto City Ballet in 2020, where she performed the principal role of Ingénue in French Twist and soloist roles including Albino (set to the Dying Swan score) in Carnival of the Animals, Arabian Princess in Cinderella, and Rose in Snow Queen. In addition to her work with PCB, Victoria is pursuing a BS in Public Relations from the University of Florida Online. She taught elementary ballet in Palmetto City Ballet School’s Summer Intensive in 2022 and is excited to work further with the PCBS students.

Angie Baker is an experienced dance instructor with three decades of teaching all ages and has a noted ability to differentiate lessons for all students. The director of Holy City Hotfoot and Junior Hotfoot tap companies, she is a certified instructor and is highly qualified to teach almost every style of studio dance. After selling a successful dance studio in 2017, she now carries her talent, expertise, and energy into classrooms across the Charleston area. Her students have won countless awards in dance competitions, and her studio was awarded the ADCC’s 2015 “Studio of Excellence”. She has been a guest instructor for SC Dance Association, DanceMasters of America, Columbia Conservatory (school of Columbia City Ballet), Charleston School of the Arts, Wando High School, and more.